Diversity in Tech: Why Inclusion Matters 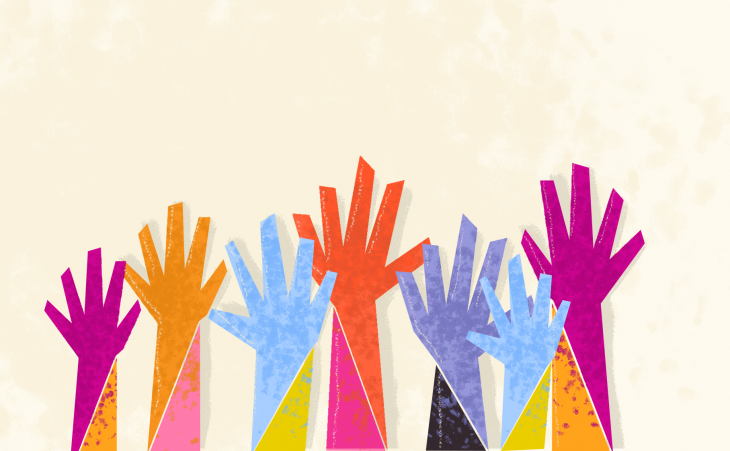 Over the last 5 years or so the topic of diversity and inclusion has been a rising discussion in the tech industry. This issue gained traction after several industry reports indicated that young (27-29 year old) White and Asian males have largely been dominating the tech world. This lack of diversity has been prevalent in most of the big names in tech, for instance, Facebook, Amazon, Apple and Google. These companies and many others like them have begun releasing reports of the demographic make-up of their employees and have started creating diversity and inclusion awareness programs.

When thinking about these programs a few questions arise. What is the cause of this lack of diversity? Are these diversity and inclusion programs effective? Can we depend on large companies to do the moral thing simply because it’s right? In this article we will take a quick look at the current state of diversity in tech, some reasons why this issue exists and a few reasons why it is important to combat it.

The Current State of Diversity in Tech

If you are new to the tech industry or simply have not been paying very much attention, you might not know what I am referring to when I say that there is an issue with diversity. To put it simply, the tech industry has a reputation for being a boy’s club. Let’s take a look at some of the major players so you can understand what I mean.

In a report from 2017 Google indicated that 80% of their employees were male, 53% were White and 39% were Asian. Facebook, Apple, Netflix, Airbnb, Uber and countless others have reported similar diversity issues. Each of the aforementioned companies has a demographic makeup of  46% (or greater) White, and 32% (or greater) Asian. Furthermore, approximately 64% (or greater) of the employees are male. Why is this an issue you might wonder? Well we simply need to look at the demographic makeup of the United States to understand how grossly underrepresented women and minorities are in these companies.

Let’s start with simply looking at the United States population. Approximately 51% of the population is female (far greater than the number of females in most tech companies). As far as ethnicity is concerned 6% of the population is Asain, 18% is Latino, 13% is Black and 3% identify as multiple ethnicities. Most of the tech companies that we have mentioned thus far in the article have demographic makeups that are wildly different from these statistics. Notably, companies like Amazon and Apple report demographic information that is much closer to the actual population parameters than most of their competitors, but their statistics include warehouse workers and other employees that are not involved in the technical side of the company. As you can clearly see, there is a mismatch between the tech world and the actual U.S. population. Why might this be?

There are several possible explanations for the lack of diversity in the tech field but the most common one is that the culture is not conducive to diversity. That is to say that that company culture might be driving women and minorities away. There is evidence to support this claim, in that the representation of women in computer jobs has actually declined (from 32%-25%) since the 1990s while the number of women getting computer science degrees has remained steady. But what do I mean when I say that the culture is causing this?

There are little things that could be occurring every day which might be driving women and minorities away from tech. For example, female engineers are faced with 35% higher rates of code rejection. Or common events such as Venture Capitalist holding parties could be seen as uncomfortable situations. There have even been female founders who report VCs propositioning them in exchange for funding. Whether there are microaggressions or overt aggressions suffice to say that it makes for an uncomfortable working environment that might be driving people away.

What Can Be Done?

Now you might be asking yourself, what can we do to fix this issue? Or if you are a more cynical person you might be wondering why you should bother trying to fix it. The answers are actually surprisingly simple. You should care about being more inclusive because it just makes more business sense. Companies with greater numbers of women and minorities perform better in the long run and see major jumps in revenue. And the easiest way to fix the problem is to be proactive.

The earlier that you start taking actions the easier it is to have a more diverse and inclusive workplace. If you are a new company just starting out then you can simply be mindful of who you are using to fill your team. Starting out with a diverse leadership team leads to better downstream diversity in the long run. Alternatively, if you have already hired your leadership team you can start by having a person who is accountable for diversity and inclusion in your company. Finally, you can also simply be thoughtful and empathetic. There is no telling how valuable diverse points of view could be for your company.

Alyssa Wicker is a Field Marketing Representative at Jonajo Consulting and a PhD Student in Marketing at the University of California, Riverside.